Ford to make seven new EVs in Europe by 2024

It is investing $2bn in its Cologne plant to build 1.2m EVs within six years 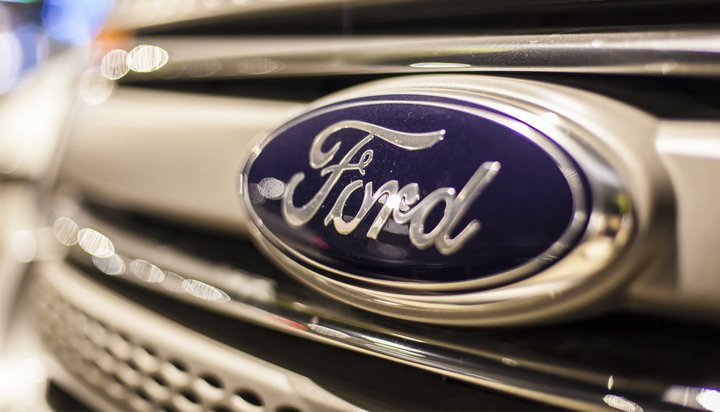 Car manufacturer Ford has announced the next stage in its electrification strategy, as it plans to have seven new electric vehicles (EVs) on the European market in two years.

The first car is reportedly being built based on the technology used in the Volkswagen ID 4 and will be manufactured at its factory in Cologne, Germany.

At the end of last year, Ford announced its target of becoming the second largest EV maker in the world and building 600,000 each year.

The next seven models of EVs are expected to range from hatchbacks to vans and SUVs.

It plans for the Cologne factory to have made 1.2 million EVs during the next six years and is therefore investing $2 billion (£1.53m) to grow the plant.