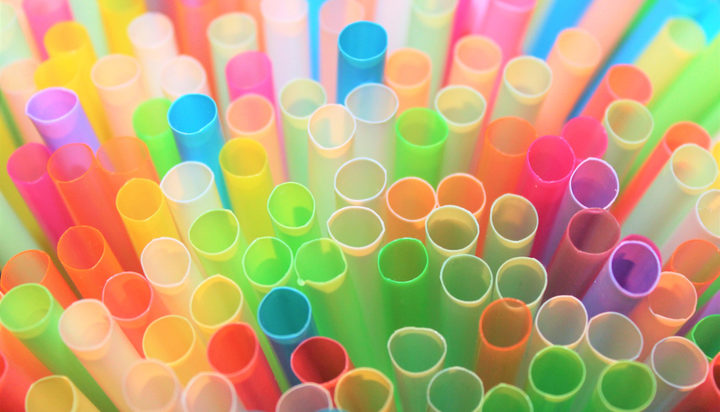 Single-use plastics should be banned, say 75% of people.

That’s according to a survey held by Ipsos that gathered the thoughts of 20,000 people in 28 different countries on how the world should tackle plastic pollution.

The highest levels of agreement in banning single-use plastics were seen in South America and China, with Japan, the US and Canada disagreeing the most.

Overall, 88% of respondents did state that establishing an international treaty to mitigate plastic pollution was very important.

From a consumer perspective, 82% stated they prefer to buy products that use the least plastic packaging and 85% want to see manufacturers take more of a stand to reduce their use of plastic.

Stuart Clark, Ipsos Australia Director, said: “These results make it very clear that there is a strong consensus globally that single-use plastics should be taken out of circulation as quickly as possible.

“People want to do the right thing. An average of 82 percent of people surveyed want to buy products that minimise plastic packaging. They want that change to happen quickly and they want their governments to support it.”