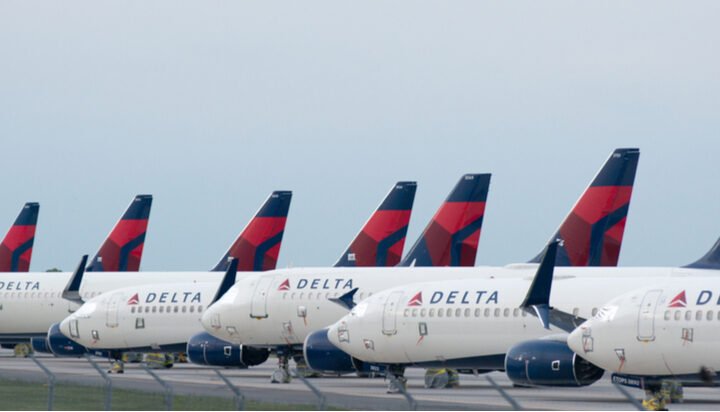 Delta Airlines has launched a new campaign to highlight its commitment in March of last year to become the first carbon-neutral airline globally.

In 2021, it offset 13 million tonnes of emissions in its operations during 2020, which it states is the equivalent of the annual emissions of close to three million cars.

Almost all its emissions are generated by its aircraft, which has led to its commitment of investing $1 billion (£723m) across the next decade in air travel technologies and carbon emission and waste reduction.

It has also set a new science-based target to replace 10% of its conventional jet fuel with sustainable aviation fuel (SAF) by 2030.

The campaign’s slogan reads: “We believe you shouldn’t have to choose between seeing the world… and saving it.”

“No one should feel torn between experiencing the joy of travel and being a good steward of the earth. In fact, we believe seeing more of the world encourages caring more for the world,” added Molly Battin, Senior Vice President at Delta.