The batch consists of 5,300 tonnes of sustainable plane fuel, which Repsol claims will avoid up to 300 tonnes of carbon emissions 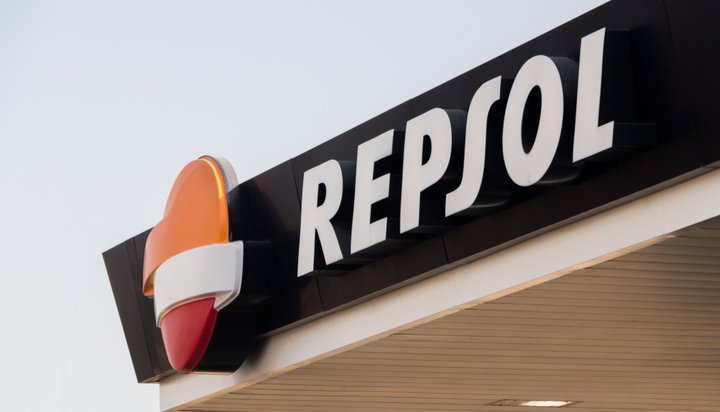 The batch consists of 5,300 tonnes of sustainable plane fuel, which Repsol claims will avoid up to 300 tonnes of carbon emissions – the same as 40 flights between Madrid and Bilbao.

Biomass was used as the raw material for the fuel, with this batch the third produced by Repsol in Spain.

The production follows its announcement of a plan to produce 1.3 million tonnes of sustainable biofuels in 2025 and more than 2 million tonnes in 2030.