These two classes include an aeroplane and a VTOL, also known as ‘flying cars’ 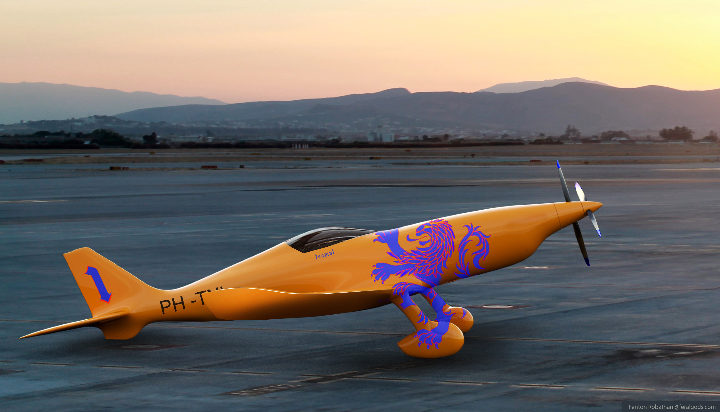 These two classes include an aeroplane and a Vertical Take Off and Landing Aircraft (VTOL), which are sometimes referred to as ‘flying cars’.

The VTOL class will be labelled ‘V Class’ with Air Race E claiming it to be the ‘world’s first vertical motorsport’.

The championship is partnering with aviation industry leaders including Airbus and Ansys to make the two new classes a reality.

Jeff Zaltman, CEO of Air Race E, said: “The launch of the new ‘Performance Class’ and ‘V Class’ will allow us to include more stakeholders in our project and greatly increase our ability to meet the needs of the industry while organising a thrilling motorsport.

“The ‘Performance Class’ will provide deeper insights on power management and best practices and will steer more dedication to the sub-systems such as cooling, battery management systems, power electronics and aerodynamics.”