The bank, which financed nearly $11 billion in fossil fuel expansion in 2019 alone, has not elaborated on its plans to reach the target 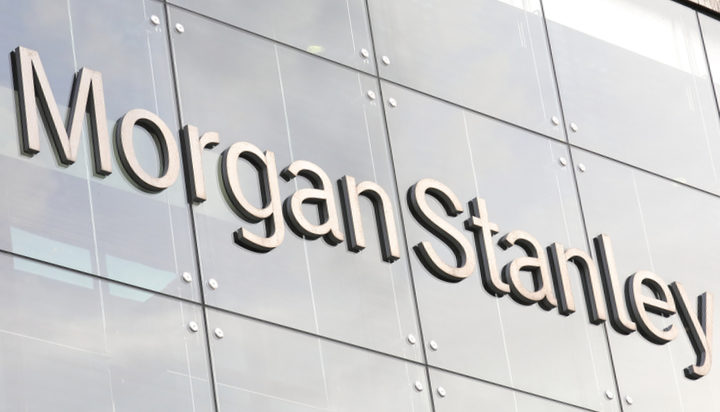 Morgan Stanley has committed to reaching net zero financed emissions by 2050, making it the first major American bank to set such a target.

However, the bank, which financed nearly $11 billion (£8.6bn) in fossil fuel expansion in 2019 alone, has not elaborated on how it plans to reach the target.

In addition to setting a net zero goal, it has also pledged to help lead the development of tools and methodologies required to measure and control carbon-related activities.

Audrey Choi, Chief Sustainability Officer at Morgan Stanley, said: “Climate change is one of the most complex and interconnected issues of our time. Morgan Stanley believes we have an important role to play in facilitating the transition to a low carbon future and we are proud to embark on this journey.”

Morgan Stanley is still one of the top dozen fossil fuel financing banks in the world, according to the 2020 Banking on Climate Change report.

Sierra Club Senior Campaign Representative Ben Cushing said: “Morgan Stanley’s commitment to achieve net-zero financed emissions by 2050 is an important step forward that sets a new bar for other major US banks to follow but also needs to be followed up with critical next steps for actually getting there.

“In order to translate this commitment into meaningful action in line with the Paris Agreement, Morgan Stanley needs to set a near-term target for emissions reductions and lay out a clear plan to phase out financing for fossil fuels immediately.”