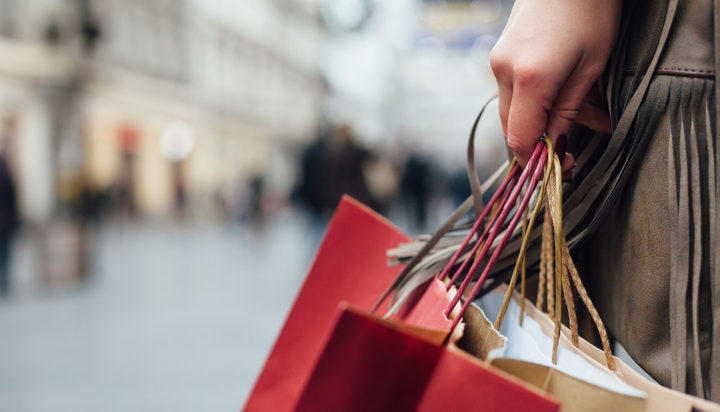 The COVID-19 lockdown resulted in emissions from key consumer spending areas drop by almost a third.

This reduction of roughly 27% compared to the previous year led the Carbon Trust to note “the connection between how we spend our money and the impact this has on carbon emissions is clear”.

As of August 16th, overall carbon emissions across these categories of spending were still 14% down on figures from the year before, equivalent to 4.79 million tonnes less greenhouse gases.

The reduction in environmental footprint was driven by businesses being required to close and people spending significantly less – airline and commuting emissions both dropped by 83%, resulting in a saving of 1.34 million tonnes and 1.32 million tonnes of emissions respectively, while less fuel being bought saw carbon emissions decrease by 41%, representing 2.1 million tonnes.

Although some retail sectors saw a rise in sales and emissions, such as supermarket food and drink and electronic goods, these increases were “eclipsed” by wider falls in emissions across the economy.

Myles McCarthy, Director at the Carbon Trust, said: “The changes in spending were driven by a global pandemic, not by choice, but our analysis of Lloyds Banking Group customer spending does demonstrate the link between the actions we take in our everyday lives and the impact these have on the level of carbon emissions, a major cause of climate change.

“We have an opportunity to build on this increased awareness and create the low carbon businesses and infrastructure to help people reduce their impact on the environment.”