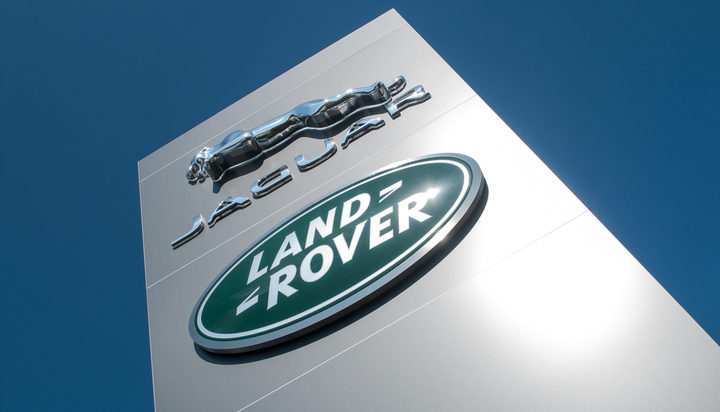 Jaguar Land Rover has revealed an innovative recycling programme involving upcycling aluminium waste from drinks cans, bottle tops and end-of-life vehicles and using it for new cars in a bid to reduce production carbon dioxide emissions by up to 26%.

Engineers were able to mix the recycled aluminium with a lower amount of primary aluminium to form a new and tested prototype alloy with qualities comparable to those of metals currently used on existing Jaguar Land Rover models.

Research shows this process has the potential to reduce alloy production carbon dioxide emissions compared to current methods and the car manufacturer notes it hopes to ‘close the loop’ on its manufacturing and use of raw materials.

Gaëlle Guillaume, Lead Project Manager for REALITY at Jaguar Land Rover, said: “This project has allowed us, for the first time, to recover premium automotive-grade aluminium from scrapped vehicles and re-use its unique properties.

“As we move into an autonomous, connected and electrified future, with the potential of shared fleets being de-commissioned en masse, it could allow Jaguar Land Rover to engineer this closed-loop recycling alloy into tight production schedules to further improve efficiency and environmental benefits.”

The £2 million project is co-funded by Innovate UK and in partnership with Brunel University.

Jaguar Land Rover has already reduced its global operating carbon dioxide emissions per vehicle by 50.7% since 2007 and remains committed to an ongoing decarbonisation process.