Rail Delivery Group suggests levies should reflect how damaging a mode of transport is for the environment and as a result, be reduced for rail travel 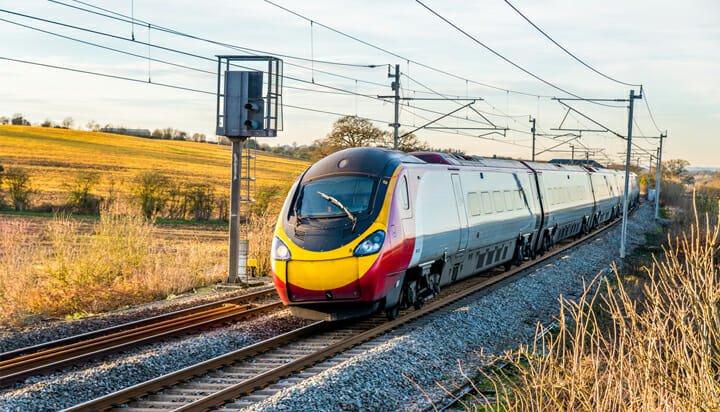 Rail Delivery Group, which represents passenger and freight train operators, has called on the UK Government to update its transport tax policy, raising levies for the aviation and automotive industry to enable Britain to build back better.

The industry body suggests air passengers pay a much smaller proportion of the climate costs associated with their travel, while rail companies have seen levies on electricity to power trains more than double in the past four years.

The group has submitted Transport Decarbonisation Plan proposals, which include a reform of rail fares.

It says reform could allow companies to offer better deals to long-distance passengers by abolishing the price difference between peak and off-peak travel.

This is also expected to motivate people to make greener choices when travelling in Britain or to international destinations that are easily reachable by rail, such as Paris or Amsterdam, according to the report.

Train operators have also called for incentives for a switch away from road freight and for a rolling programme of electrification of the rail network.

Robert Nisbet, Director of Nations and Regions for the Rail Delivery Group, said: “To help Britain reach its target of net zero emissions, transport taxes should reflect how polluting a journey really is and encourage people to make greener choices.

“Rail is already an environmentally friendly way to travel and a fairer playing field on tax combined with reform of fares regulations could see trains play an even bigger role in helping Britain to go green.”

A DfT spokesperson said: “We’re committed to decarbonising the UK’s transport system and welcome all ideas for our upcoming Transport Decarbonisation plan. We will present our proposals in due course.”