From 2022, 14 hydrogen-powered regional trains supplied by Alstom will be refuelled at the filling stations daily 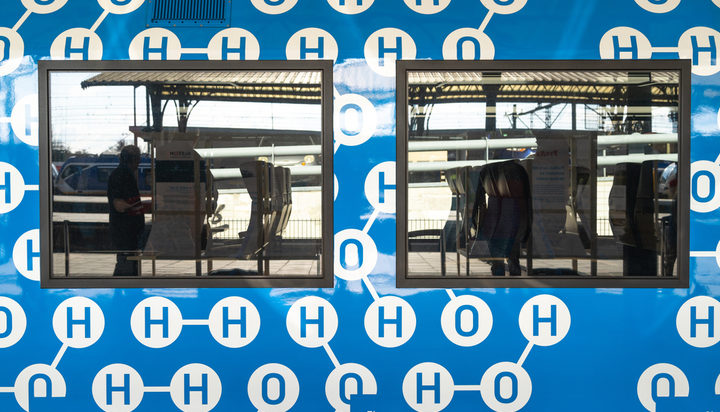 A hydrogen filling station for passenger trains, which is thought to be ‘world’s first’, will be built in Lower Saxony in Germany.

After an eighteen-month test phase for the first two trains, which was completed at the end of February, the project is entering its next phase.

From 2022, 14 hydrogen-powered regional trains supplied by the rail vehicle manufacturer Alstom, will be refuelled there daily – the trains will be able to run without carbon dioxide emissions on the rail network after just one tank filling.

The project will be built and operated by Linde on behalf of the Lower Saxony Regional Transport Company (LNVG).

Mathias Kranz, responsible at Linde for the Onsite and Bulk Business in Germany, said: “The introduction of hydrogen as a fuel for trains will significantly reduce the burden on the environment, as one kilogram of hydrogen replaces approximately 4.5 litres of diesel fuel.”

The project is subsidised by the national innovation programme for hydrogen and fuel cell technology of the Federal Ministry of Transport.

The state of Lower Saxony and the Elbe-Weser Railways and Transport Company (EVB) are also among the partners of the project.

If you enjoyed this story you can sign up to our weekly email for Energy Live News – and if you’re interested in hearing more about the journey to net zero by 2050, you can also sign up to the future Net Zero newsletter.