Schneider Electric notes the impact portside emissions have on the environment and human health, owing to heavy carbon dioxide, nitrogen oxides, sulphur dioxide and noise pollution, should not be underestimated 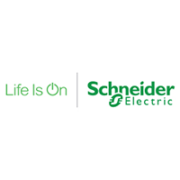 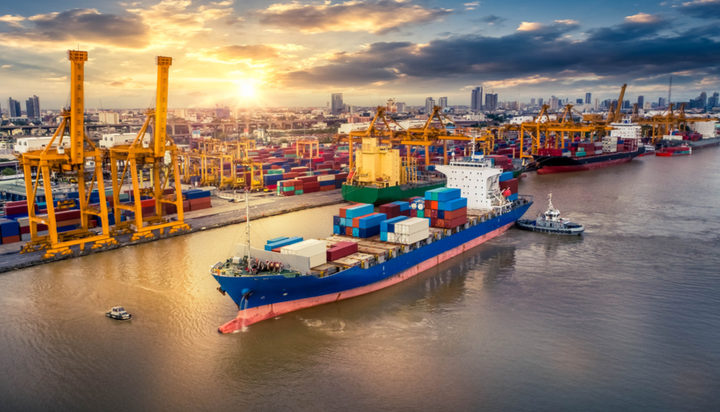 The British Ports Association has issued a new report, “Reducing Emissions from Shipping in Ports: Examining the Barriers to Shore Power,” calling for the UK government to boost its support for shore power connections as a viable tool for meeting its Net Zero Carbon emissions targets. The report suggests that this cannot be done without public investment.

The Association urges a zero-emission berth standard that would help create more certainty around investments in emissions reductions technologies.

Schneider Electric supports decarbonisation through smart technology. The impact portside emissions have on the environment and human health – owing to heavy carbon dioxide, nitrogen oxides, sulphur dioxide and noise pollution – should not be underestimated.

Mike Hughes, Schneider UK & Ireland Zone President, said: “We welcome the British Ports Association’s report examining the barriers to shore power connections in the UK. Research shows that by plugging into the power grid with 100% renewable electricity and turning off their auxiliary diesel engines, ships at berth in the UK could reduce emissions equivalent to taking between 84,000 and 166,000 diesel buses, or 1.2 million diesel cars off our roads. As we look for ways to support a green recovery, shore-to-ship solutions powered by green energy represent an easy win. We would encourage the government to implement the report recommendations without delay and help ensure we can continue to enjoy the environmental benefits we are currently experiencing whilst supporting the economic recovery.”

Peter Selway, Shipping Lead, Schneider Electric UK & Ireland, added: “Proven shore power technology already exists today and is being deployed by some of the largest ports across the globe, from the United States to Indonesia. The UK is one of the last global regions to consider introducing large-scale commercial shore connections at its ports nationwide. It is time to embrace the benefits that shore connections and portside electricity can bring quickly and cost-effectively. There is now a global standard for shore connections. It is time for our ports to catch up with the global norm. By plugging into the power grid with 100% renewable electricity, UK ships at berth could avoid environmental impacts of up to £402 million a year and reduce a major health hazard.”

The introduction of shore power connections at the Port of Seattle has resulted in annual CO2 emissions reductions of up to 29% annually in the port, with financial savings of up to 26% per port call. Meanwhile, shore connection capabilities have been mandatory for all ships at berth in California since 2010.

Schneider Electric is currently involved in the UK’s first large ship-to-shore commercial connection in Stromness, Orkney, to supply locally produced ‘green’ electrical power to the MV Hamnavoe NorthLink ferry while at berth. This power supply system, known as ‘cold ironing’, will cut the current overnight carbon footprint from the vessel’s diesel generators and engines, lowering the MV Hamnavoe’s fuel consumption by at least 500 tonnes a year and resulting in a significant reduction in carbon dioxide (CO2). It will also make a contribution towards further reducing nitrogen oxides (NOx), sulphur oxides (SOx) and noise.

Moreover, the ferry, which is a shipping lifeline for the island connecting it with the rest of Scotland, will be £160,000 cheaper to service each year as a result of the project. The project is expected to fully pay for itself in 3-years’ time through efficiencies and cost savings.

According to Friends of the Earth, 59% of the UK population – 40 million people – live in areas where diesel pollution threatens their health. The UK government has backed the decarbonisation of road and rail transportation, investing in electric vehicle charging infrastructure and high-speed rail. Currently, 60% of ship owners and operators admit they don’t have a decarbonisation policy in place, it is high time policies and measures to decarbonise UK ports are introduced.