The Hummer is back – and this time, it’s an EV

General Motors has announced the return of the series, which previously ended production in 2010 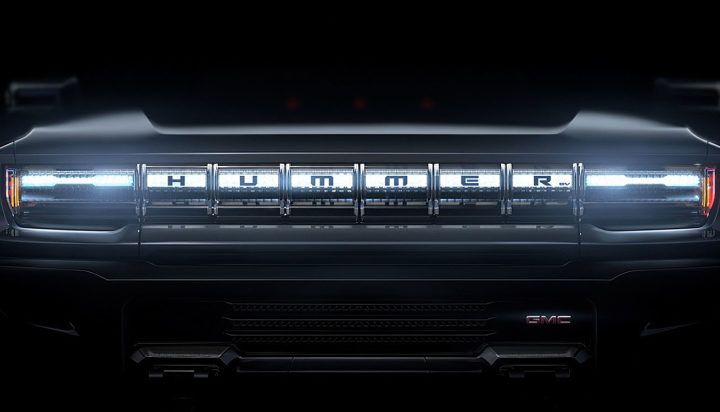 The Hummer is back – and this time, it’s an electric vehicle (EV).

General Motors has announced the return of the series, which previously ended production in 2010.

Company President Mark Reuss said the vehicle would provide a foundation for the firm’s ‘all-electric future’ and noted the importance of electric trucks in particular in revolutionising and decarbonising US transport.

The vehicle was unveiled in a national television advert during the Super Bowl final yesterday – the firm said the truck’s electric motor will provide 11,500 lb-ft of torque and more than 1,000 horsepower when it hits the market in 2021.

The firm said: “Trucks are just one example of what lies ahead. We’re excited to confirm that these vehicles will represent every category including cars, crossovers, SUVs and pickups.

“Being successful means making electric trucks that are as tough as their drivers – customers will choose an electric truck because it is the best option for a week, or weekend, of work and play. Our electric trucks will surprise our sceptics and delight our customers. And they’ll be built at our Detroit Hamtramck assembly plant, where we just announced a $2.2 billion (£1.7bn) investment.”

The GMC Hummer EV is expected to be fully revealed in May 2020.