Thousands of tonnes of recyclable waste from trains sent to landfill 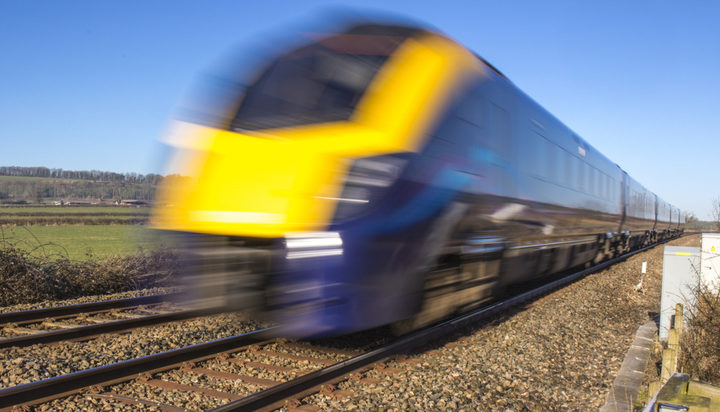 A lack of bin options on trains leads to tens of thousands of tonnes of recyclable waste being sent to landfill.

That’s according to waste disposal firm BusinessWaste, which says more than 1.5 billion individual rail journeys are made in the UK every year, during which passengers generate “vast amounts” of rubbish, including food wrappers, food waste, newspapers, plastic bottles and aluminium cans.

Company spokesman Mark Hall said: “It cries out to be recycled, but it all goes into the single general waste bin that you see on most trains and rail platforms which is never going to be recycled.

“That’s a direct cost to the rail companies as Landfill Tax, a cost that’s inevitably passed on to passengers. And it’s also a cost to us all as wasted resources.”

The firm conducted a survey of 1,500 rail passengers, revealing 82% would put their waste in recycling bins on trains or platforms if the option was available, while only 9% of passengers said they currently take their recyclable waste home to put in their own bins.