In order to meet the UN’s Sustainable Development Goals for 2030, these people will need to gain access to water and sanitation by 2030 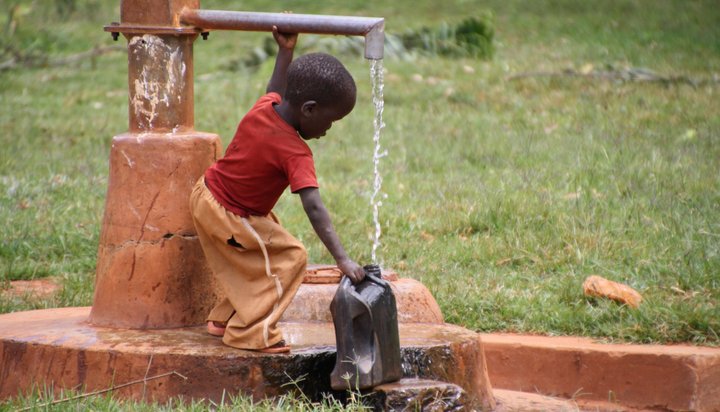 That’s according to a new study which assessed 146 countries on their progress – it shows only New Zealand, Israel, Qatar and Singapore currently provide their entire population with access to basic drinking water and basic sanitation.

Roughly 71% of the global population were using safe drinking water services in 2017, with an additional 19% using basic services.

Around 40 countries have no basic sanitation services for at least half of their population, while seven countries still provide less than half of their citizens with access to basic drinking water.

In countries where less than 70% of the population have access to drinking water, life expectancy is 4.72 years shorter, with these nations experiencing significantly more deaths from diseases such as cholera, hepatitis A and typhoid fever. as well as higher child mortality rates.