They will be located in six autonomous communities and generate enough electricity to power around 360,000 homes 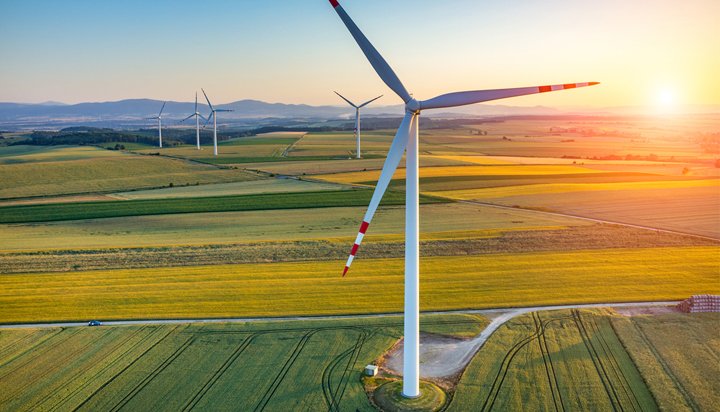 The European Investment Bank (EIB) is lending up to €385 million (£354m) to support the construction of 21 new wind farms in Spain.

They will be located in six autonomous communities – Andalusia, Asturias, Castilla-La Mancha, Castilla León, Galicia and Navarra – and have a total installed capacity of 547MW, generating enough electricity to power around 360,000 homes.

The wind farms were Saudi Arabian energy group Alfanar’s winning bids in the renewable energy auction in Spain in July 2017.

The EIB, which recently proposed to stop funding new fossil fuel projects by 2020, is initially providing €44.2 million (£41m) to develop the first phase of the project.

EIB Vice President Emma Navarro, responsible for climate action and the environment, said:“We are delighted to support Spain’s huge renewable energy potential and help the country to meet its climate change targets. This project is a clear example of the EIB’s priorities in Spain: promoting the transition to a low carbon economy by supporting sustainable economic growth and job creation.”

Emmanuel Ozaez, Alfanar Global Development General Manager added: “Over the next few years, Spain is set to be a European leader in the energy transition to a technology mix where renewable power generation is the central pillar of the energy industry.

“Alfanar has gathered sound human and material resources in Spain, enabling us to implement a project portfolio of up to 3GW for the 2019-2021 period developed, financed, built and operated by Alfanar and other strategic partners like the EIB.”