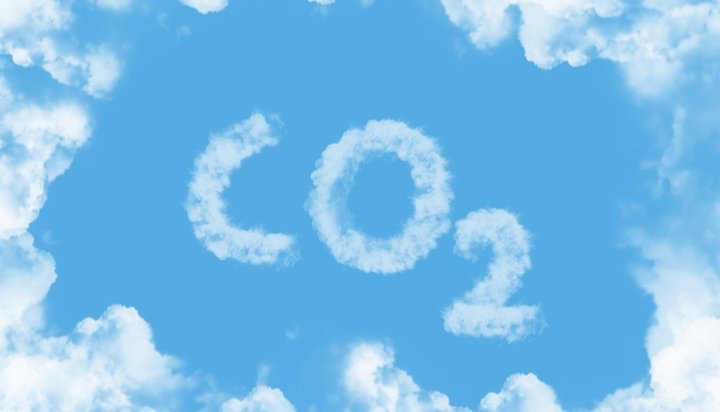 Carbon dioxide-sucking machines could cut the costs of climate change… but there’s a catch.

That’s according to a new study published in the Nature journal, which suggests the mass-deployment of direct air capture (DAC) devices in the future could mean they end up consuming as much as a quarter of global energy supplies by 2100.

Researchers say this demand could be as high as 300 exajoules, an amount equal to the current annual energy demand of China, the US, the EU and Japan together.

The DAC devices work by sucking in air and removing the carbon dioxide – the greenhouse gas can then be used or permanently stored underground as a carbon sink.

The study notes while a full rollout of the technology could cut the cost of limiting warming to 1.5°C or 2°C above pre-industrial levels, it should not be assumed that the technology will be available at scale, with global temperature goals at risk of being broken by up to 0.8°C if the technology fails to deliver as predicted.

The researchers say the technology should function as a backstop in sectors where cutting emissions cannot otherwise be realistically achieved, as despite its relative expensive, it is still likely to be more cost effective than decarbonising certain industries.