Researchers say around 11,000 new cases of the breathing condition occur each day around the world as a result of toxic air from traffic 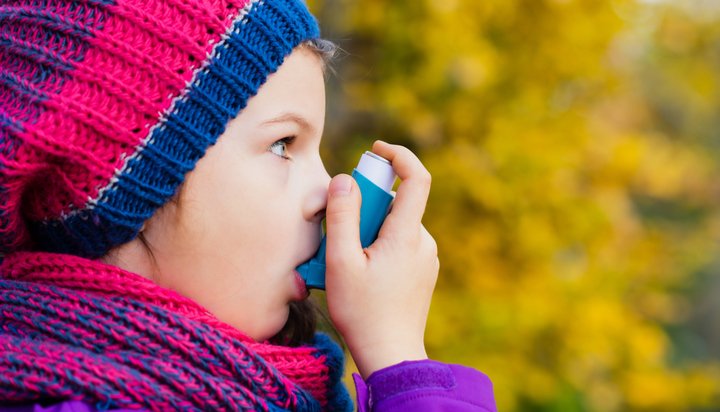 That’s the verdict from a new report from researchers at George Washington University, the University of British Columbia and Oregon State University, which has been published in the Lancet Planetary Health journal.

They say around 11,000 new cases of the breathing condition occur each day around the world as a result of toxic air from traffic causing inflammation of people’s airways and lungs.

This would mean air pollution causes around 13% of all new asthma cases each year.

The key pollutant, nitrogen dioxide, is largely emitted by diesel vehicles but researchers note other pollutants such as particulate matter are also likely to be a factor.

The report shows damage to children’s health is not just taking place in areas where pollution levels are known to be particularly high, such as China the US and India – although these nations are the top three countries for the total number of new children getting asthma each year, Korea was the place in which the highest proportion of childhood cases were attributed to poor air quality.

In Korea, almost a third of all new cases are blamed on vehicles, while in UK and US cities, researchers blame traffic pollution for a quarter of all new childhood asthma cases.

Canada has the third highest rate of new traffic-related asthma cases among the 194 nations analysed.