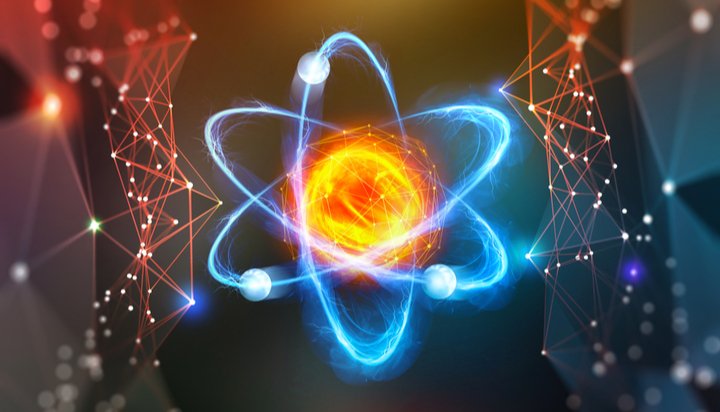 The University of Oxford-linked company will use it to continue its research into energy generation via inertial fusion, which it suggests would be the “ultimate source of energy”.

Machine 3 has now been fully commissioned and its creators say it is now the biggest pulsed power machine in the world dedicated to researching fusion energy.

Capable of discharging up to 200,000 volts and in excess of 14 million ampere within just two microseconds – this is the equivalent of nearly 500 simultaneous lightning strikes.

The firm expects to reach first fusion this year – the next step is to achieve ‘gain’, which is when the amount of energy produced outstrips the power used to spark the reaction.

Nicholas Hawker, Founder and CEO of FLF said: “Our technology is uniquely scalable and we believe we can see a clear pathway to the first reactors producing power.

“We must be led by the science and there is still a lot to do, but if we can find the target that works with our reactor design, fusion would not be ‘always 30 years away’ – we could make it happen much faster than that.”