The funding aims to explore the gas’ role as a fuel source, export commodity and form of energy storage 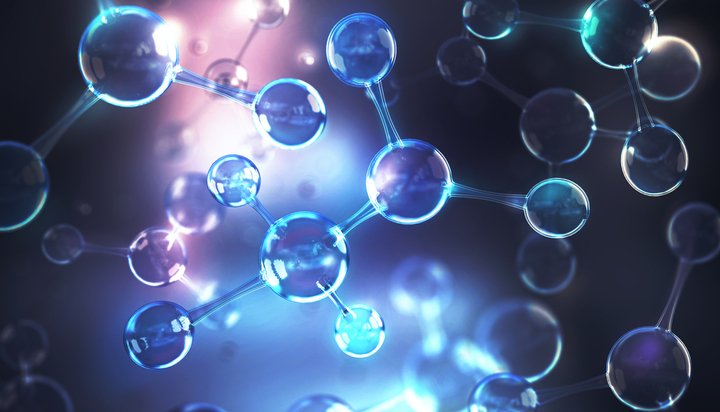 The Australian Renewable Energy Agency (ARENA) has provided A$22.1 million (£12.1m) of new funding to 16 hydrogen research and development projects.

The funding has been offered to students and professors from nine Australian organisations, including the University of Melbourne, Macquarie University and the Commonwealth Scientific and Industrial Research Organisation (CSIRO).

They include the development of a wide range of technologies related to the clean gas, such as concentrating solar thermal, electrolysis, biotechnology, thermochemical processes, fuel cell development and energy generation.

One project is CSIRO’s hydrogen to ammonia study, which has been testing a novel method to transport hydrogen safely.

“This funding will help bolster the research efforts of Australian scientists to drive innovation for what could become the next big export industry.”