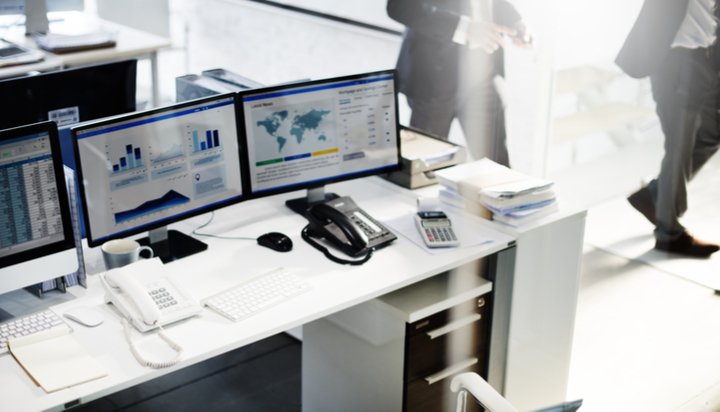 Offices are wasting thousands of pounds on unused electricity every year.

That’s according to manufacturing firm CMD, which says office computers left unattended for at least two hours every day during breaks, meetings and lunches waste around 200 watts per device, costing around 1.5p per hour.

Across a workforce of 100, this amounts to nearly £700 of unused power each year.

Similarly, if 100 light bulbs are left on unnecessarily for the same amount of time it could cost £471.12 annually.

The report shows photocopiers switched on all day but used for only 20% of that time account for £320 in wasted electricity each year, using enough power overnight to produce more than 1,500 copies.

Bruce Catrill, Marketing Manager at CMD, said: “Electricity is wasted on a daily basis simply because employees don’t think to turn off devices when they’re not using them.

“Often this is because devices automatically go into sleep mode. In a large workforce this can represent a significant value.”