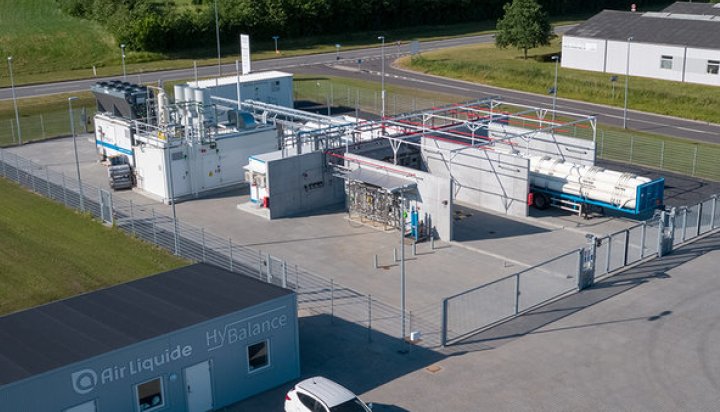 A new pilot site for the production of carbon-free hydrogen has been officially opened in Denmark.

Air Liquide’s 1.2MW HyBalance site will trial the production of carbon-free hydrogen from water using electrolysis technology – it is expected to enable the production of around 500kg of hydrogen a day without releasing greenhouse gas emissions.

The site will also supply a network of five hydrogen filling-stations in the region.

“Air Liquide is proud to be part of the HyBalance project. It also contributes to the Group’s commitment to develop technological solutions towards lower greenhouse gas emissions in order to fight climate change.”