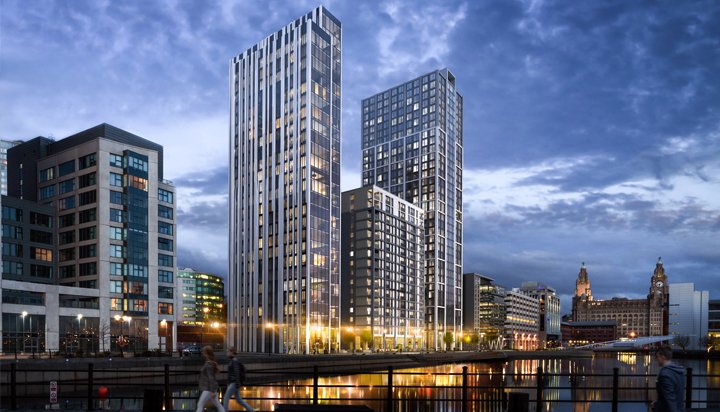 Plans to install a district heating network as part of a £5 billion development in Liverpool have been unveiled.

Peel Energy, the low carbon arm of Peel Land and Property, announced the Mersey Heat project which will deliver heating and hot water to the buildings at the Liverpool Waters development.

It is one of the largest regeneration projects within Europe, spanning 2.3km of the city’s waterfront.

The first phase of the district heating network will be centred on existing buildings around Princes Dock, along with planned new developments along the waterfront.

Darran Lawless, Peel’s Development Director for Liverpool Waters said: “Liverpool Waters includes the regeneration of 60 hectares of former dockland to create a high quality, mixed use waterfront development which will bring huge commercial and retail opportunity as well as over 9,000 new homes.

“The fact we can offer low cost, low carbon heat to a development on this scale is a fantastic step forward in us delivering a sustainable community where people can live, work and play.”

The competition watchdog recently suggested the UK’s heat networks should be regulated to protect all customers and Ofgem should be given that role.