The tech could increase vehicle efficiency, improve building design and use less energy in cooking and washing 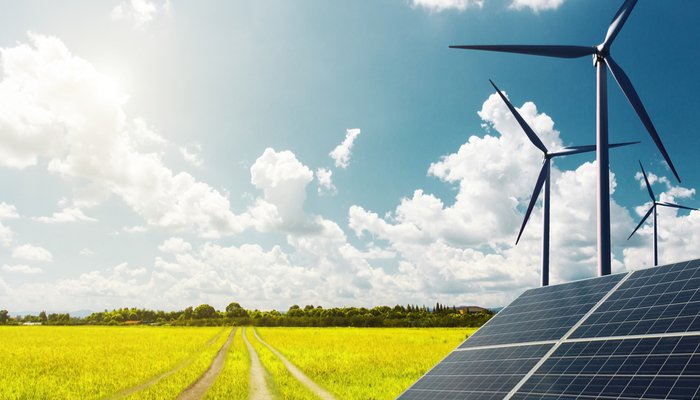 Improvements in energy efficiency could cut primary consumption by around 40% through increasing vehicle efficiency, improving building design and using less energy in cooking and washing.

That’s according to a new report from BP, which suggests while meeting the goals of the Paris Agreement is technically feasible, technology advances alone cannot deliver the carbon reductions needed and significant investment in other areas would also be required.

It suggests further action should include policy measures such as putting a price on carbon emissions, as well as encouraging consumers to make more sustainable choices.

The study says digital technologies such as sensors, big data and artificial intelligence could make a significant impact on emissions, as well as the electrification of lighter duty transport applications such as cars and motorbikes.

BP expects heavier vehicles like trucks and ships to adopt liquefied natural gas as it becomes a more competitively priced fuel, with biofuel expected to be the most viable solution to reduce aviation emissions.

The firm says onshore wind power is set to become the most economical source of electricity by 2050, with grid-scale solar power also becoming much more competitive.

It adds technology will be able to reduce average lifecycle costs for oil and gas production by nearly a third.

Lamar McKay, BP Deputy Chief Executive, said: “The future of the global energy system is going to be shaped by a wide variety of technologies.

“It remains clear to us that a carbon price is the most effective tool in accelerating the transition to a lower carbon economy.”