‘Two-thirds of urban emissions are being outsourced’ 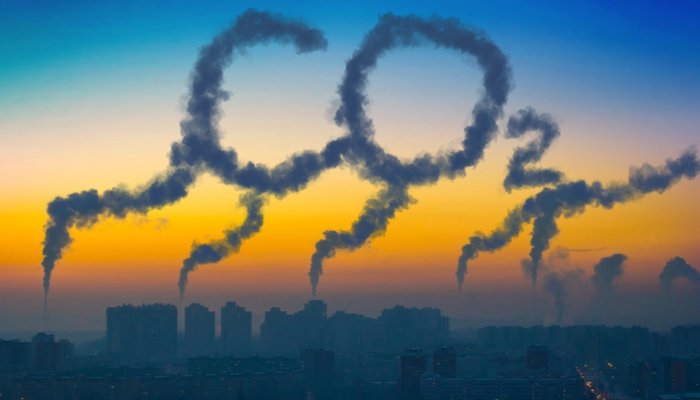 Almost two-thirds of consumption-based emissions from global cities are imported from other regions.

That’s according to a new report from the C40 Cities Climate Leadership Group, which focuses on emissions created from raw materials, manufacture, distribution, retail and disposal industries and allocates emissions to the final consumer of these products and services.

It suggests many urban centres have a significant impact on the generation of greenhouse gas emissions from beyond their boundaries.

The report shows individual consumption-based greenhouse gas emissions per city vary widely from 1.8 to 25.9 tonnes of carbon dioxide per capita.

The per capita consumption figures were lowest in African and Asian cities and highest in Europe, North America and Oceania.

It shows the sectors with the largest contribution to consumption-based emissions are utilities and housing, capital, transportation, food and government services.

Transportation emissions were highest in Latin American cities, infrastructure and construction responsible for the most in East and Southeast Asia, with food products proving the most carbon intensive product in South and West Asia.

The above categories made up approximately 70% of total consumption emissions worldwide, with clothing, furnishings and household equipment and restaurants, hotels, recreation and culture making up a further 7% and 6% respectively.