The UK Government is facing fresh calls to remove tax incentives for diesel vehicles. The Healthy Air Coalition, which brings together medical professionals, environmental and transport groups, is demanding a […] 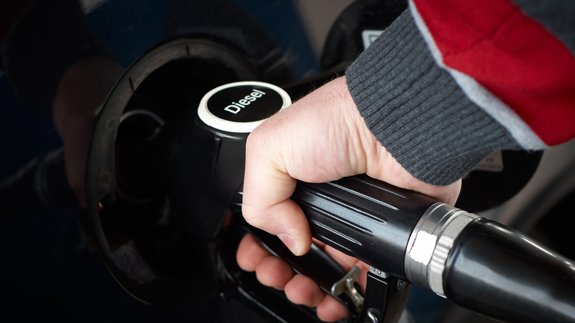 The Healthy Air Coalition, which brings together medical professionals, environmental and transport groups, is demanding a change to the Vehicle Excise Duty (VED) which they say subsidise diesel cars.

In a letter to Chancellor Philip Hammond ahead of the Budget, the groups urge him to ensure the “extra costs of diesel pollution are reflected in the price of a new diesel car”.

They add money raised should be used to help fund measures to tackle air pollution, such as a targeted scrappage scheme to lower income drivers and small businesses.

The groups believe the scheme should offer a vehicle exchange in return for help with the cost of a less polluting vehicle, free public transport season tickets or e-bike purchase loans.

The letter also cites a report, which calculated an additional £800 charge for all new diesel cars on their VED first year rate could raise £500 million a year to fund measures to tackle air pollution.

The UK was recently given a “final warning” by the European Commission to clean up the air.

The letter states: “If we want to have clean, safe air and the government is to meet its legal obligations on air quality, then VED will have to change. An over reliance on diesel vehicles is not only harmful for our health, it will also slow the UK’s uptake of hybrid and electric vehicles putting us at an economic disadvantage as the global car market transitions to ultra-low emission vehicles.”

The Treasury said the new VED will be “fair to motorists, good for the environment and improve air quality” by encouraging the uptake of cleaner vehicles.

A spokesperson added: “These reforms will ensure the money people pay to use the roads gets spent on the roads.‎ We have ensured that through the premium car supplement, those who can afford to pay more will do so.”

The premium car supplement applies to cars with a list price of more than £40,000.