Spanish oil firm Repsol has announced it faces a $5.5 billion (£3.74bn) arbitration claim from a Chinese state-controlled company. China’s Sinopec and its subsidiary Addax Petroleum UK are seeking repayment of […] 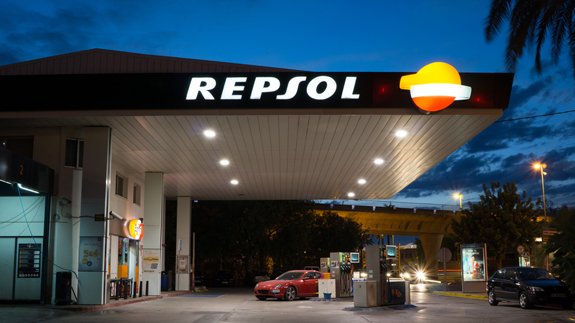 China’s Sinopec and its subsidiary Addax Petroleum UK are seeking repayment of the investment they made in Talisman Energy.

They invested in the British subsidiary (TSEUK)  of the Canadian firm – bought by Repsol last year – in 2012.

Addax wants to remain as shareholder of TSEUK, according to Repsol.

The Spanish firm believes the claim “is groundless and is inconsistent with the loyalty to be expected from a business partner”.

In a statement Repsol added: “Talisman and Repsol, while vigorously defending their rights in relation to any adverse consequences that may be caused to them or to their affiliate TSEUK by Addax and Sinopec’s actions, hope that such group will rectify and devote all efforts to the best management of their affiliates in Brazil and the UK.”