Health services in the UK are not prepared for the risks posed by climate change. The warning comes from the new UK Health Alliance on Climate Change, which is made up […] 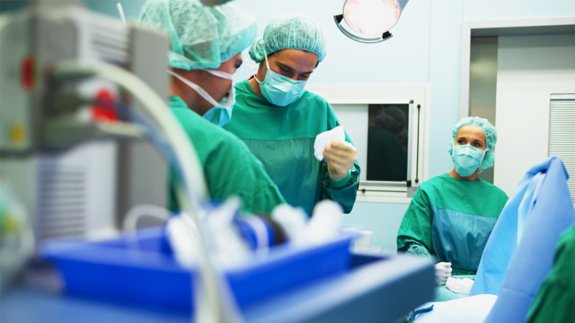 Health services in the UK are not prepared for the risks posed by climate change.

The warning comes from the new UK Health Alliance on Climate Change, which is made up of leading institutes including royal colleges, medical faculties and publications and doctors’ organisations.

Launched yesterday, the group is urging the government to put plans in place to ensure the public and the health systems are able to respond to climate change threats.

In a letter to Health Secretary Jeremy Hunt, the alliance highlights only 18% of clinical commissioning groups and only one third of NHS providers have adequate plans in place to adapt to climate change.

The letter states: “More work is urgently needed to prepare the personnel, the systems and the facilities of the NHS as well as other institutions involved in health care, for the implications of climate change.

“We ask that you ensure government health bodies report regularly on their progress in mitigation and adaptation, in line with the Climate Change Act of 2008, the Social Values Act of 2012 and their core business of delivering a healthier population.”

The Department of Health said the NHS has plans in place for climate change related scenarios.

A spokesperson added: “Climate change impacts are also increasingly being included in NHS business continuity plans and we’ve produced guidance on climate resilience for the health and care sector.

“The NHS is also playing its part to create a healthy, sustainable future – reducing its carbon emissions by 11% since 2007. However we recognise that more needs to be done which is why all parts of the health and social care sector are working together to tackle climate change.”