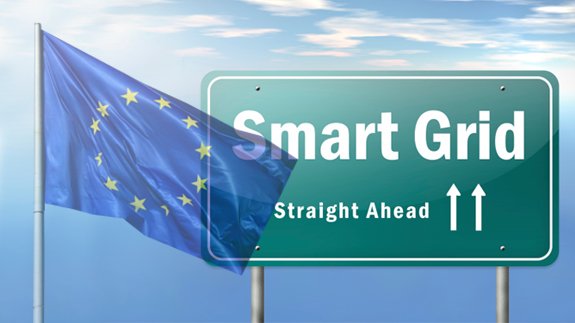 Innovative smart power grids are vital for the EU’s plans for a single energy market.

Speaking in Brussels yesterday, Miguel Arias Canete, EU Commissioner for Climate Action & Energy said: “We know smart grids work. We have seen they can reduce the infrastructure capacity needed to meet demand by up to 30%.”

Smart grids are energy networks that can automatically monitor intermittent solar and wind flows and adjust changes in supply and demand accordingly.

Around 15% of the energy used in the EU comes from renewable sources while its share of electricity is 25%.

The figure could rise to almost half of EU power supply by 2030 but it would require more flexibility from grids, Mr Canete added.

He said Distribution System Operators, which run the networks, will have to manage their grids “actively” using a number of solutions including storage and demand management.

He went on: “Consumers will become producers and use smart meters and smart grid to modulate their demand to save money. Demand Side Response has the potential to save €100 billion (£72bn) per year. This is almost €200 (£145.7) for every citizen in Europe.”

Mr Canete believes the EU needs to invest around €400 billion (£291bn) by 2020 to modernise power transmission and distribution grids.