Warm me up, doc! GPs to advise energy efficiency for fuel poor

A national programme for doctors to prescribe energy efficient measures for fuel poor patients suffering from diseases as a result of cold homes has been unveiled. Energy Secretary Ed Davey […] 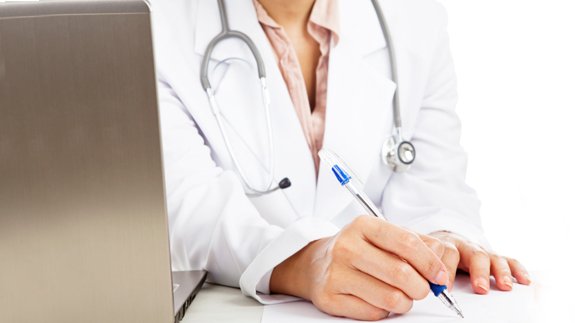 A national programme for doctors to prescribe energy efficient measures for fuel poor patients suffering from diseases as a result of cold homes has been unveiled.

Energy Secretary Ed Davey has launched a £3 million pot to scale up the so-called “warmth-on-prescription” projects to help healthcare professionals such as GPs play a larger part in tackling fuel poverty.

Cold homes is said to cost the NHS £1.3 billion a year and worsen flu and colds or more serious health conditions such as asthma and heart, lung and kidney problems. Figures suggest at least 7,800 people have died every year in the last five years due to cold homes.

The announcement comes on the same day the government launched its new Fuel Poverty Strategy.

Future governments will now, for the first time, be required by law to tackle fuel poverty and the strategy outlines the challenges and actions for the next 15 years.

A legally binding target requires a minimum energy efficiency standard (Band C) “for as many fuel poor homes as reasonably practicable” by 2030.

Households in fuel poverty in the least energy efficiency homes (Band F and G) are said to face energy costs that are £1,000 more than those in more efficient properties.

“We now have a legally binding commitment to plug our draughtiest houses – adding to the one million homes we’ve made warmer and cheaper to heat.

“Even as we implement new regulations and new spending priorities to make homes warmer, we are planning for the next phase of cutting fuel poverty, with a series of key pilots, especially into the link between improving health and cutting fuel poverty.”