Commercial buildings in the Big Apple could slash their energy costs by $370 million (£220m) a year with three energy efficiency measures, claims new research. After looking at 30,000 buildings’ […] 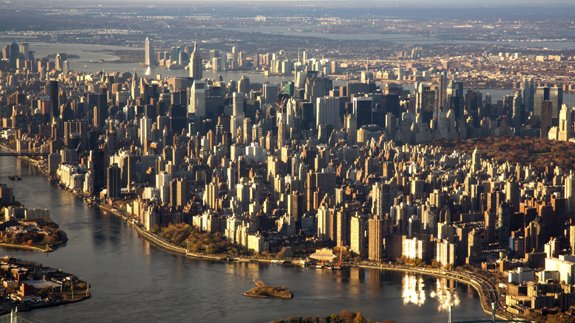 After looking at 30,000 buildings’ energy use in New York City, the Building Genome Project found they could trim their energy use by 5%.

Manhattan’s many glass-sided skyscrapers mean it has the most potential to save energy from window retrofits, according to the research.

Bennett Fisher, co-founder and CEO of Retroficiency which did the research said: “Energy efficiency has long been accepted as the most cost-effective way to reduce building energy use, but the opportunity remains largely untapped.”

Worldwide, a giant $2.1 trillion (£1.2m) is spent on building energy according to the International Energy Agency.