First Utility puts up prices by nearly a fifth

Energy supplier First Utility has told customers it is putting some of its prices up by nearly a fifth up in the summer. The provider which prides itself on being […] 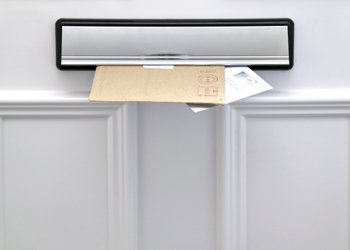 Energy supplier First Utility has told customers it is putting some of its prices up by nearly a fifth up in the summer.

The provider which prides itself on being smart meter-friendly and cheaper than the Big Six suppliers on its fixed price contracts announced its dual fuel tariffs will go up by an average of 18.6%. The increases will come into effect on 1 June.

Darren Braham, founder and CFO of First Utility pinned the blame for the price rise on wholesale prices and environmental taxes.

Mr Braham said: “The network costs, the increasing price of wholesale energy and the social and environmental obligations mandated by the government have meant that we regretfully need to increase our prices.

Although First Utility has been subject to the same challenging cost increases as other energy suppliers, we chose to delay changing our prices for as long as possible and until customers were through the coldest winter months whereas the big six all announced price rises by the end of 2012 during a period when heating your home costs you the most.”