Wholesale power prices in Europe rose 2.7% in February after “cold, calm” weather on the Continent led to a dip in renewable energy output, according to a monthly report on […] 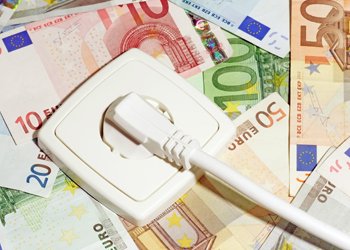 Wholesale power prices in Europe rose 2.7% in February after “cold, calm” weather on the Continent led to a dip in renewable energy output, according to a monthly report on power prices from Platts out today.

Darren Stetzel, Platts European power editor said: “For the second month in a row we’ve seen the effect of still, gloomy conditions on the German and French markets. When low wind power output in Germany combines with a dip in French nuclear power availability, the result is a near-term spike in power prices. France still calls on oil-fired generating units during winter demand peaks and these units are expensive to run.”

The analyst suggested that markets less reliant on wind power showed the “opposite trend”, pointing to the UK where day-ahead prices fell 2% in February on a month-over-month basis.

He added: “While the UK had its own cold snap, the price impact was less due to the fact that UK heating is largely natural gas based and because the UK has less than a third of Germany’s installed wind base. The solar power gap is even greater, with 32 gigawatts installed in Germany compared to the UK’s 1.5 gigawatts.”