Labour has lambasted the Government for under spending millions of pounds in a scheme to improve the heating systems in low-income households. The Warm Front Scheme has a budget of […] 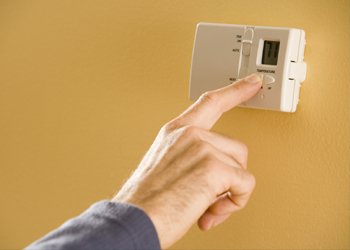 Labour has lambasted the Government for under spending millions of pounds in a scheme to improve the heating systems in low-income households.

The Warm Front Scheme has a budget of £100million to pay for measures worth up to £3,500 per house on insulation or heating, such as hot water tanks and draught-proofing.

The Shadow Energy Secretary Caroline Flint claims thousands of families will be left in the cold because more than half of the money set aside could remain unspent when the scheme closes on 19 January 2013.

The opposition believes the potential underspend could pay for heating in 50,000 more houses at a time when bills are rocketing.

Caroline Flint MP said: “In this cold weather it just does not make sense for Ministers to close down Warm Front when nearly half the budget has not been spent and people are crying out for help with their fuel bills.

“Unless Ministers act now and ensure Warm Front is extended until the full budget for this year has been spent, tens of thousands of families will be needlessly left in the cold.”