Tata plant trades gas for coal to save cash

Indian energy giant Tata Power has announced it is modernising a gas plant in Mumbai so it can use coal. The firm says bringing in coal will avoid ever-rising gas […] 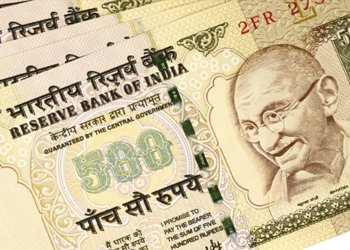 Indian energy giant Tata Power has announced it is modernising a gas plant in Mumbai so it can use coal. The firm says bringing in coal will avoid ever-rising gas costs, keeping prices low for customers.

The Trombay power station in the north eastern suburbs of Mumbai has a 500MW capacity and currently operates on oil and gas but with the updates it will be able to run with any combination of the three fossil fuels.

Executive Director of Tata Power, Sankaranarayanan Padmanabhan said: “We see costs of oil and gas rising and thus have proposed modernisation which will help reduce costs and ensure higher utilisation of capacity. Tata Power as always remains committed to provide clean and affordable power to its customers in Mumbai, like it has done for last 100 years now.”

Last year one of the world’s worst outages left more than 600million in India without power, while some of its cities have experienced protests over power cuts. The blackouts brought home the huge power infrastructure challenge facing the country.