Energy services and outsourcing company MITIE today announced a new £100million contract with Sky, the UK’s largest entertainment and home communications company. The FTSE 250 firm will look after the […] 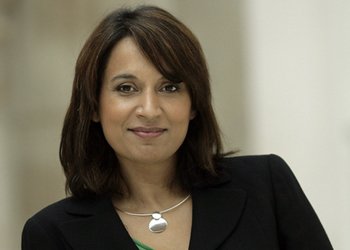 The FTSE 250 firm will look after the news and television group’s facilities management (FM) and other energy managing services.

From January 2013, MITIE will tend to Sky’s estate in the UK and Ireland which includes its two main campuses in London and Scotland, as well as 12 regional offices, two data centres and dozens of POP sites (internet exchange points).

Ruby McGregor-Smith (pictured), Chief Executive of MITIE Group said: “Sky is a dynamic company and MITIE will ensure the FM strategy brings the highest quality services, value and innovation to its business.”

The firm recently built an on-site wind turbine at the new Sky Studios in Osterley, West London, making it the most sustainable broadcast facility of its type in Europe.