87% of people will ration energy use this winter

Almost nine in ten households will be rationing their energy use this winter to keep their costs down. That’s according to a price comparison site’s new report, which claims around […] 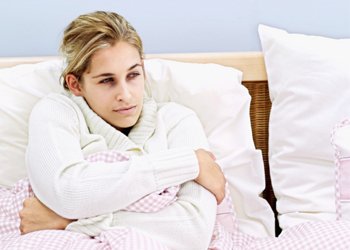 Almost nine in ten households will be rationing their energy use this winter to keep their costs down.

That’s according to a price comparison site’s new report, which claims around 22 million households will be switching their heating off to prevent higher energy bills. The statistics follow the recent hike in energy prices announced by four major power suppliers this winter.

The report also showed 84% of people are worried about the cost of their gas and electricity bills, which topped the list of concerns, ahead of rising food costs, petrol prices and mortgage and rent payments.

Almost two in ten people said they no longer have any disposable income left, with more than a third blaming the rising energy costs. The report also claims 41% of households are going into debt to cover their bills.

Ann Robinson, Director of Consumer Policy at uSwitch.com said: “This winter the high cost of energy will see households forced to play Russian roulette with their health and well-being by going without adequate heating. As suppliers move to push prices up, consumers will be reacting by turning their heating down – the unpalatable choice between heating and eating will become a reality of life for many more this winter.

“The Government has to face up to the fact that we are on the brink of an affordability crisis. When the average household energy bill hits £1,500 a year, 36% of homes – almost four in ten – will be forced to turn their heating off completely. We are only a small step away from this and every price hike takes us that little bit closer to the edge.”

She added consumers should make their homes more energy efficient and make sure they are paying the lowest price for the energy used.

Last year around 19.5 million went without heating at some point during winter to keep their energy costs down.