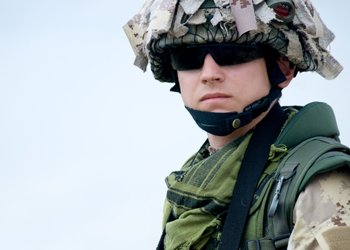 US Energy Secretary Steven Chu yesterday announced a $30 million (£18.8) research competition to fund improving energy storage devices, which includes some being developed by the Department of Defense.

One such project is hoping to increase the fuel efficiency of military generators so there is less need for fuel-convoys on the battlefield, while another aims to work on fuel efficient operations for Navy ships.

The US Government hopes the programme, called ‘Advanced Management and Protection of Energy-storage Devices’ (AMPED), will support technologies which the private-sector sees as too risky to invest in.

Mr Chu said: “Through the AMPED competition, we are charging our nation’s best and brightest to develop more effective energy storage technologies, which are used in everything from cell phones to electric vehicles to high-powered military equipment.”