Lawyer sues US Government over ‘fracking’

A top lawyer in the United States has filed a lawsuit against the federal government for failing to review the ‘fracking’ process used to extract shale gas. New York Attorney […] 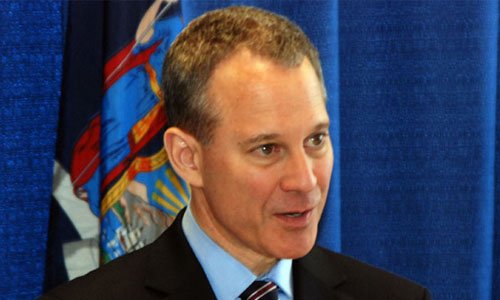 A top lawyer in the United States has filed a lawsuit against the federal government for failing to review the ‘fracking’ process used to extract shale gas.

New York Attorney General Eric T. Schneiderman claims that a government agency is ignoring the National Environmental Policy Act, which requires them to conduct a full review of actions that may cause significant environmental impacts.

The Attorney General wants the Delaware River Basin Commission to assess the environmental impact of extracting shale gas, before the agency draws up its laws about natural gas drilling. He said: “The welfare of those living near the Delaware River Basin, as well as the millions of New Yorkers who rely on its pure drinking water each day, will not be ignored.”

The Commission is currently drafting regulations on drilling and has held several public hearings as part of the process.

Shale has experienced a boom in the US recently, with several companies exploiting large natural gas reserves in North America.