The representative body for the UK’s gas and electricity industry has said that regulator Ofgem was wrong to claim prices were rising faster than they fell. NERA Economic Consulting, who […] 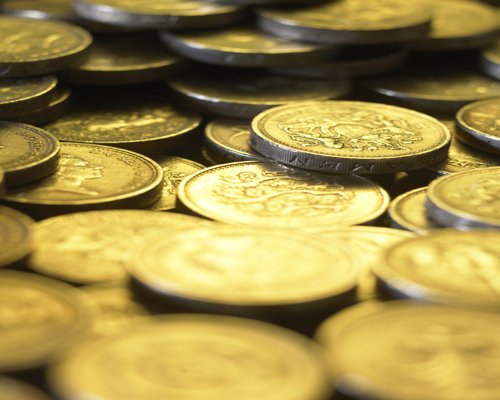 The representative body for the UK’s gas and electricity industry has said that regulator Ofgem was wrong to claim prices were rising faster than they fell.

NERA Economic Consulting, who were commissioned by Energy UK to make the report have said Ofgem has not proven that prices go up faster than they fall.

Christine McGourty, Director of EnergyUK, said: “It’s unfortunate that the rhetoric surrounding this claim is not backed up by the facts.Ofgem’s own analysis comes with strong caveats, and concludes that further analysis is needed and that there is no evidence that consumers have actually been adversely affected.”

Ofgem decided in March that Utility Companies would have to give their customers 30 days notice of changes to their pricing.

Ms McGourty said the regulator was right in its approach but had to be more careful: “The regulator is right to monitor the market closely, in accordance with its duties, but this new independent analysis makes it all too clear that there is no evidence to support the claim that prices rise faster than they fall.”

An Ofgem spokesperson said: “Ofgem’s analysis shows that there is evidence to suggest that the Big Six have adjusted prices in response to rising costs more quickly than they reduced them when costs fell. The industry’s Nera report fails to provide any modelling to back up its claims. However, we will consider all information submitted to us as part of our consultation process.”