Scottish and Southern Energy have landed in hot water after being found guilty of deceiving customers into switching energy supplier. The energy provider is accused of instructing its salespeople to […] 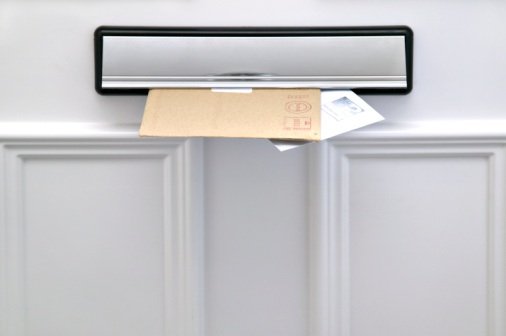 Scottish and Southern Energy have landed in hot water after being found guilty of deceiving customers into switching energy supplier.

The energy provider is accused of instructing its salespeople to convince customers were paying too much with their current supplier.

Ron Gainsford, Chief Executive for Trading Standards Institute said: “This ruling is a major breakthrough in protecting consumers from being misled into switching energy suppliers. By choosing a provider there is a real place for consumers to drive genuine competitiveness in the energy market, but to do so they need to be given much more confidence in their switching options being based on true and beneficial information.”

Sentencing will take place on May 27 after SSE were found guilty of two counts of taking part in misleading selling practices, following a successful prosecution by Surrey County Council Trading Standards.

An SSE spokesperson said: “We are clearly disappointed with the verdict and are now considering our legal options, which includes the possibility of an appeal. We want to reassure customers, and potential customers, that this case relates to sales aids used in February 2009, which are not in use today, and we are confident that our sales processes continue to be fair and responsible.”