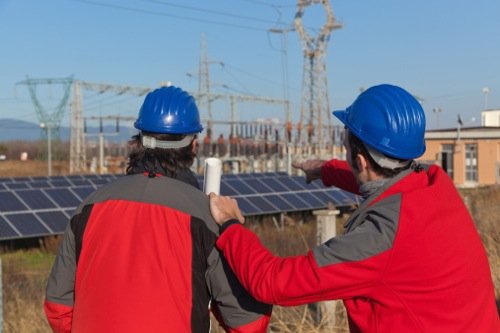 The number of new energy projects has increased by almost a third.

The latest EIC Monitor report shows the number of new projects announced this quarter is up 29% over the previous quarter.

The findings suggest that the oil & gas sectors are recovering from recent setbacks with projected potential investment picking up.

Renewables are also performing well adds the report, with a significant increase in project numbers.

EIC Monitor is produced by trade body EIC, which tracks over 8,500 active and future projects in the global energy industry.