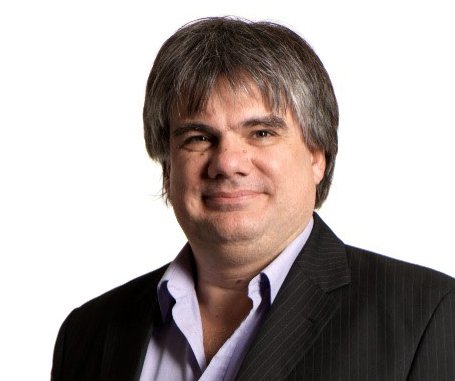 Mr Marchant said that to tempt customers into adopting efficiency measures, a new generation of designers and engineers must make insulation more attractive.

Addressing an audience at the Ecobuild conference in London’s ExCel centre, he said: “We need these products to be aspirational. The last time I was in the ExCel was for a motor show. Electric vehicles were sexy. I don’t know if you’ve seen the Tesla sports car but we’ve just seen the Phantom, the Rolls Royce electric out in the last two days. We need insulation to be like a Rolls Royce. We’ve got to make solid wall insulation sexy.”

He criticised current products on the market for their failure to appeal: “I would suggest that as you go around looking at the products in these halls, I don’t think many of these are aspirational in that sense. I don’t think installing plastic tiles on the inside of your house will ever classify as sexy.”

It is up to a new generation of designers to change tack, he added: “We actually need the best brains in our universities, in the architecture department, in the design, science, chemistry, biology departments, to be tackling that issue.”

Mr Marchant was speaking in the conference session “From megawatts to negawatts”, which covered the issues of making buildings energy efficient.