Could FIT review put solar jobs in the shade?

Jobs in the solar industry are at risk because of the Government’s decision to hold its FiT review a year earlier than planned claim green campaigners. The REA and Friends […] 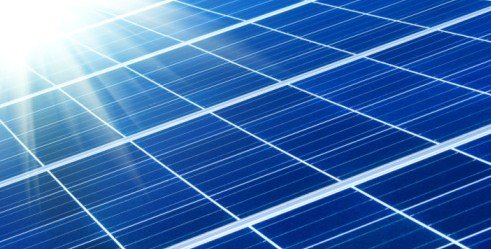 Jobs in the solar industry are at risk because of the Government’s decision to hold its FiT review a year earlier than planned claim green campaigners.

The REA and Friends of the Earth say that uncertainty caused by the Energy Secretary’s announcement last Monday risks future employment opportunities as well as existing jobs.

There are currently around 10,000 jobs in the UK PV sector, and this was set to rise 17,000 by the end of the year. REA and Friends of the Earth want DECC to act quickly to clear up any confusion about Feed-In Tariffs in order to safeguard these jobs.

REA Chief Executive Gaynor Hartnell said: “Ministers are anxious to reassure us that community-scale projects need not be duly alarmed, but the proposals to review everything over 50kW catches these kinds of schemes. Anyone developing a project needs to know they can complete the projects they have already started. They also need a clear idea of the likely future levels, so they can plan ahead.”

Energy Secretary Chris Huhne has suggested that an early FiTs review would help these smaller-scale projects reclaim funds which might otherwise go to bigger ones. He said: “Large scale solar installations weren’t anticipated under the FITs scheme we inherited and I’m concerned this could mean that money meant for people who want to produce their own green electricity has the potential to be directed towards large scale commercial solar projects.”

In response to the fears raised by REA and Friends of the Earth, a spokesperson for DECC told ELN: “We’ve said we won’t act retrospectively. Any project accredited already won’t be affected. But at the spending review, we said we would act quickly to bring forward the review if there was a larger than expected uptake, and there has been.”