A new service aimed at giving businesses the heads up when it comes to extremes of weather has been launched by British Weather Services (BWS). They are now offering a […] 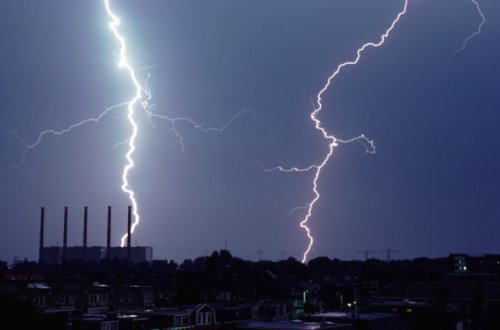 A new service aimed at giving businesses the heads up when it comes to extremes of weather has been launched by British Weather Services (BWS). They are now offering a personal meterologist for your business providing a tailor-made service which they claim can affect your bottom line.

Founder of BWS Jim Dale told ELN:”We were told by the Met Office we were in for a mild winter and we’ve had one of the harshest ever. They are seen as the dominant source of weather but they are not the only one. People have a perception the weather is the weather and what the Met Office says is it, but there is a need for a singular more focused approach.

“We offer companies their personal meterologist like their accountant or cleaner. Someone who gets to know their business and how weather affects it and provides accurate bespoke forecasts that can make the difference between you being a weather winner or loser.”

BWS launched in 1987 and now has a team of five specialist meterologists including former TV weatherman John Kettley. The majority of their business is sport but they also forecast for insurance companies and now want to look at energy users and suppliers.

Mr Dale added: “We are entering a time where the climate is changing and it is impacting on businesses more and more. What we are saying to the energy sector is we can offer a secondary view and have a different way of doing things. We can make companies who are weather dependent get sharp and mitigate losses or maximise opportunities because bad weather is often used as an excuse for bad performance and I don’t believe that’s the case.”