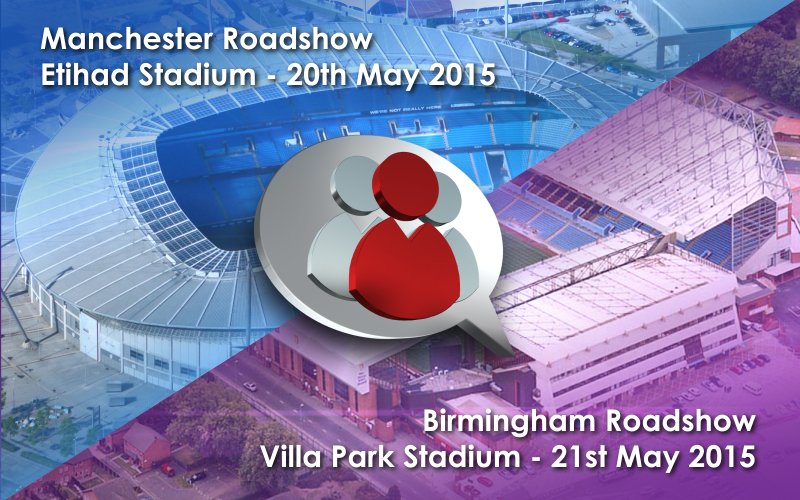 The walk from the city centre to the stadium takes about 30 minutes, and that from Manchester Piccadilly Station 20 minutes. Follow the City Link signs.

It is quicker though to catch the metrolink from either Piccadilly Station or – for example – Market Street in the city centre. Take a train in the direction of Droylsden and get off at stop Etihad Campus right next to Etihad Stadium. The journey takes 8 to 10 minutes.

If arriving by car, the stadium can be best reached from the M60 (running east from the city). Take either junction 22 or 24, and drive east towards the city centre. From there on, follow the signs for Sportcity.

Villa Park is located toward the north of the city of Birmingham at approximately 2.5 miles from the city centre.

If coming from the east, one can also take exit 7 from the same motorway, and then follow the A34 south for a few miles. Passing Alexandra Stadium make sure to stay in the nearside lane and leave the carriageway before the flyover. Follow the signs for matchday parking.

Alternatively, the stadium is served by bus 7 and 11. Bus 7 leaves from Upper Bull Street in the city centre.