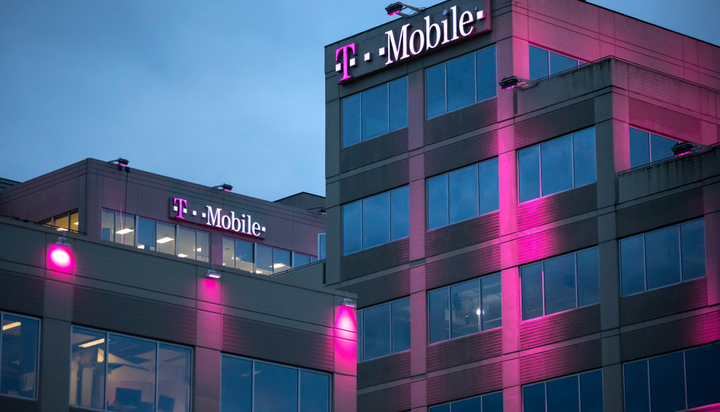 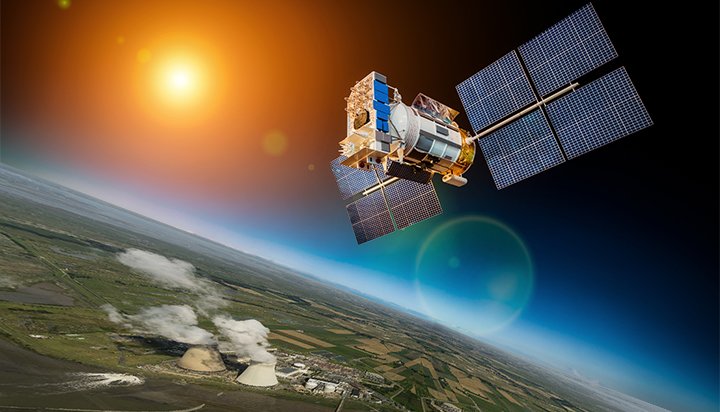 The US is currently “not on track” to meet its target of cutting greenhouse gas emissions by 17% by 2020. New research by the World Resources Institute (WRI) claims President Barack Obama will have to take additional steps in order to reach the nation’s goal. The analysis suggests the President’s Administration could implement “strong standards” […] 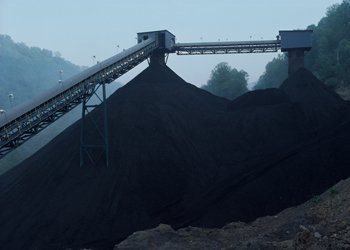 There are 1,199 new coal plants in the pipeline around the world according to a working paper by the World Resources Institute which suggests there will still be huge demand for coal in the coming decades. While many of the UK’s coal-fired plants are shutting down over the next few years to fall in line […]