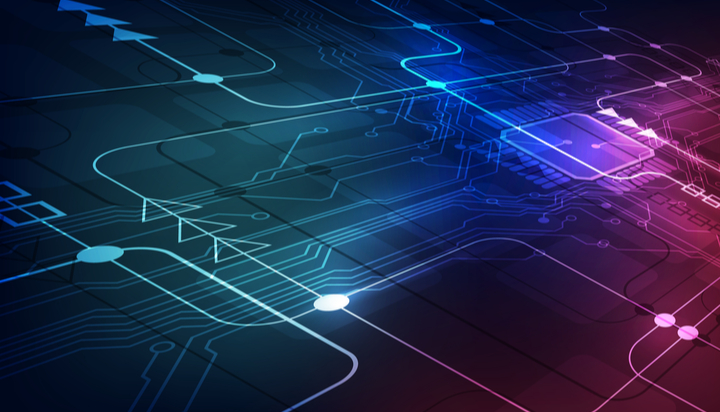 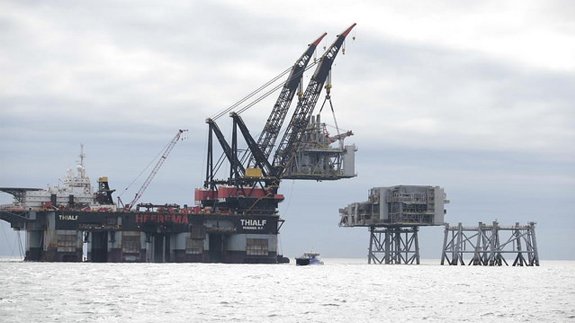 BP has announced plans to invest around £670 million in its North Sea projects. The cash will be used for the energy giant’s Eastern Trough Area Project (ETAP), a network of nine smaller oil and gas fields, until at least 2030. BP said it is having to make “hard choices” in these challenging times but […]