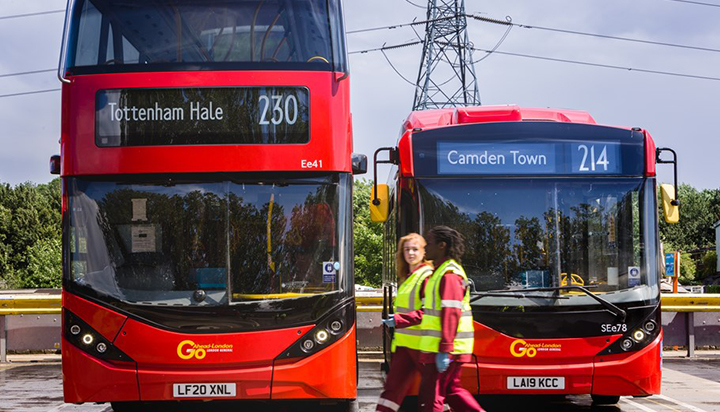 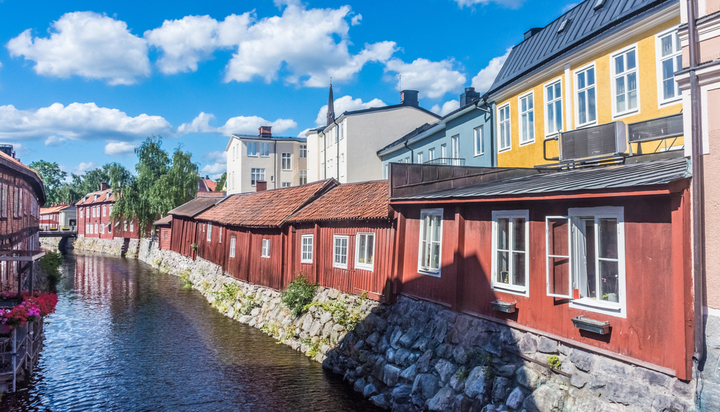 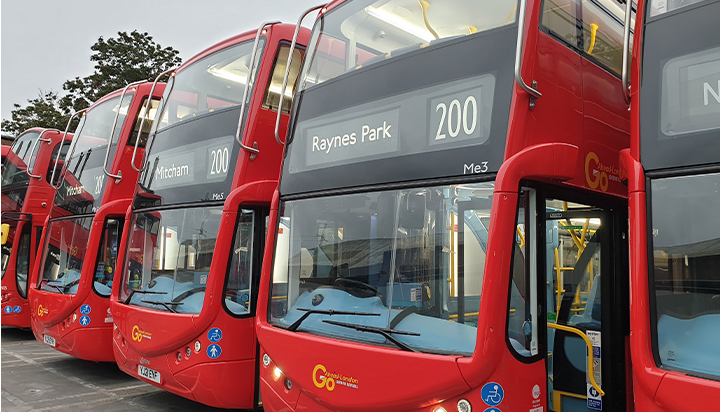 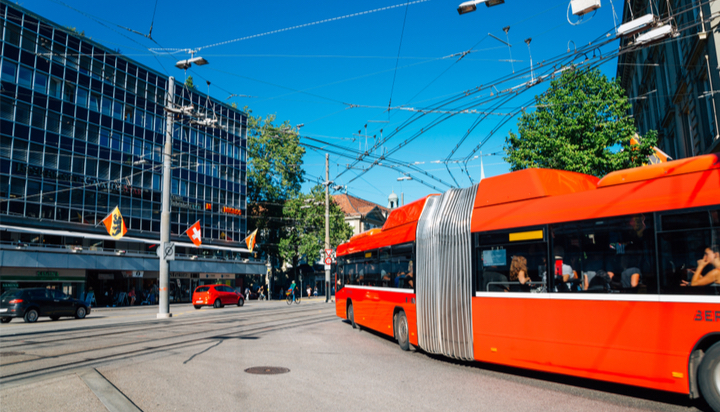 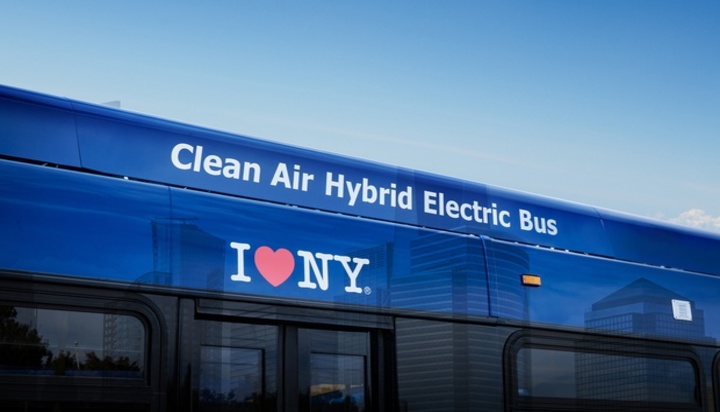 Bus engines will turn off at stops, while the accessories on board continue to operate on electric power stored on board 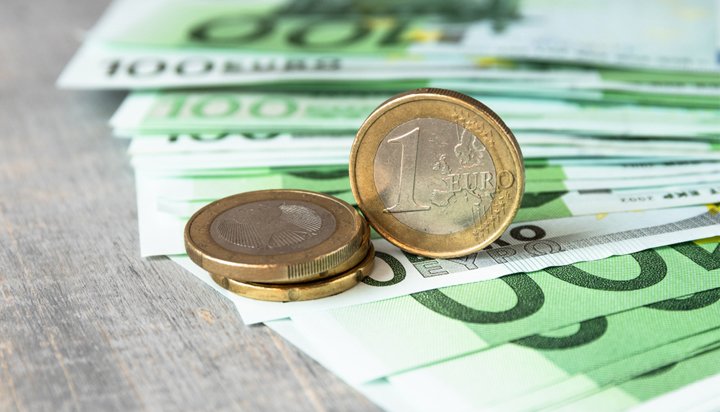 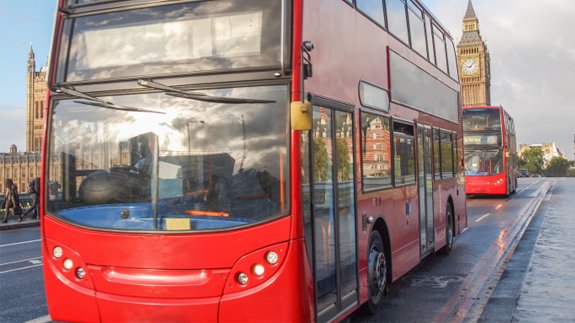 The Mayor of London has announced two new fully electric bus routes to cut toxic emissions in the capital. The move is the latest stage in Sadiq Khan’s ambitious plans to reduce air pollution, which is said to be responsible for the premature deaths of more than 9,000 Londoners every year. London already boasts the […] 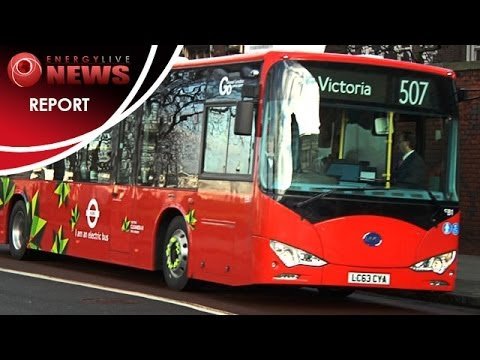 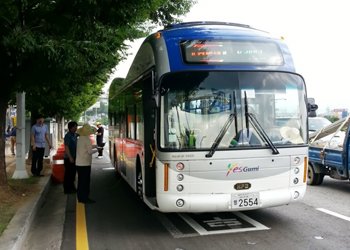 South Korea could be speeding ahead with electric car charging on the move – installing a road which charges battery-powered buses wirelessly. The Korea Advanced Institute of Science and Technology (KAIST) says its Online Electric Vehicle (OLEV) can be charged while stationary or driving. It’s the first road of its kind in the world. Two […]