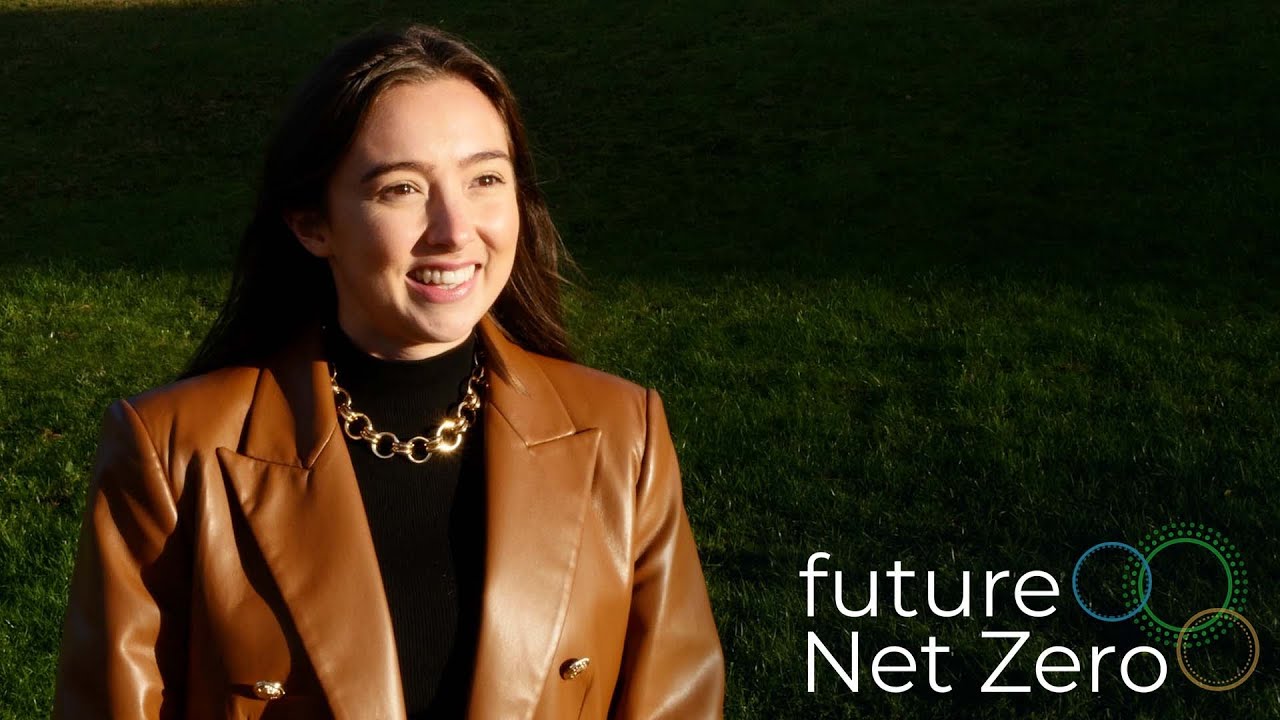 We spoke with Anna Bell who works at Fuel Change, which was set up with the aim of getting more young people active on climate change 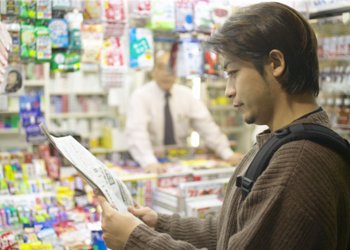 A British trade body which represents local shops is outraged after Ed Davey appeared to “dismiss” its concerns about the predatory behaviour of energy suppliers towards its members. The Association of Convenience Stores (ACS) which is the voice for 33,500 convenience retailers including some Spar, Costcutter and Budgens shops spoke out after the Energy Secretary […]