Basil Scarsella is the Chief Executive Officer of UK Power Networks, owned by the Cheung Kong Group, which is the largest Distribution Network Operator in the UK, distributing electricity to over eight million homes and businesses across London, the South East and East of England. It has some 6,500 employees in its regulated and non-regulated areas. UK Power Networks has been ranked in the Top 25 Best Big Companies to Work for the years 2015-2020 in the Sunday Times annual list and awarded Utility of the Year in the UK in 2012, 2015 and 2016 as well as Investors in People Platinum.

Basil holds a degree in Economics from the University of Adelaide and is a Certified Practicing Accountant.  He is a Life Member of Football Australia and former Member of the Executive Committee of FIFA.  He received the Australian Sports Medal in 2000 and in 2003 became a Member of the Order of Australia (AM), for services to sport. 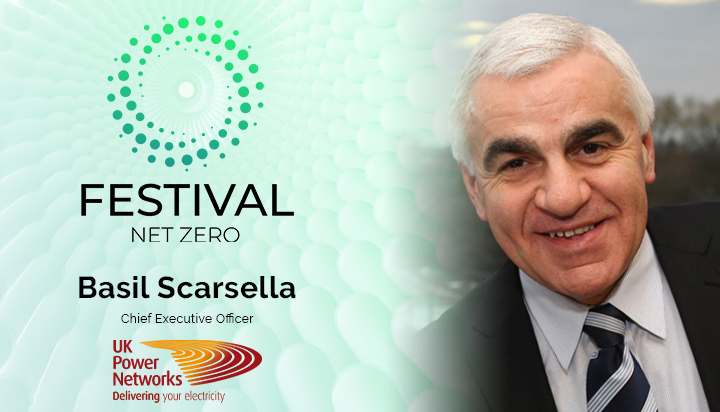 Join us for a panel debate with Gemserv, SSE and UK Power Networks at 10:00 on 22nd June

The conversation will focus on making the most of net zero opportunities and the wider policy landscape for decarbonisation.